A few weeks ago Dante Marquez and A.Toren crossed two parallel realities in one piece of the Multiversal at the Festival IMAGINA in San Javier. Through two different visions linked to the same culture (Graffiti and Urban Art), presented in a three-dimensional audiovisual plane inhabited by neobrutalism, retro-futurism with the culture of the 90s and a geometric Memphis design. 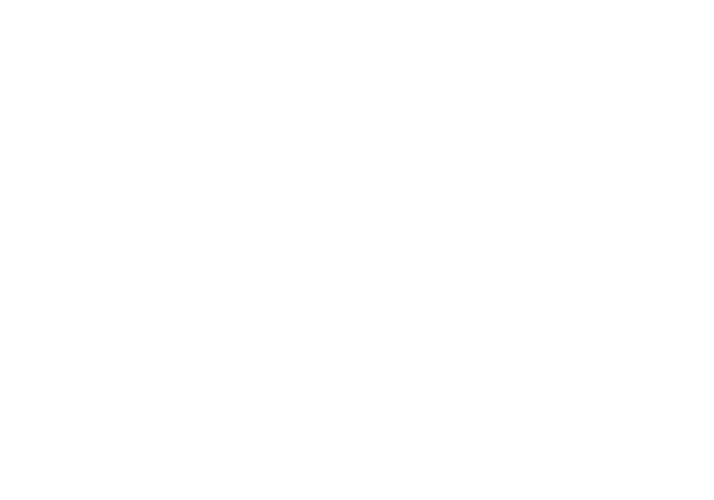 In the same exhibition two installations were influenced by their common style of creativity and innovation. The artists created a colorful and harmonic nexus between their works within a single imaginary composition under the same gravity. According to them it was hard work, but it was worth seeing the final result of mixing two different realities similar in one essence. Have a look at the process of Dante and his friend A.Toren.