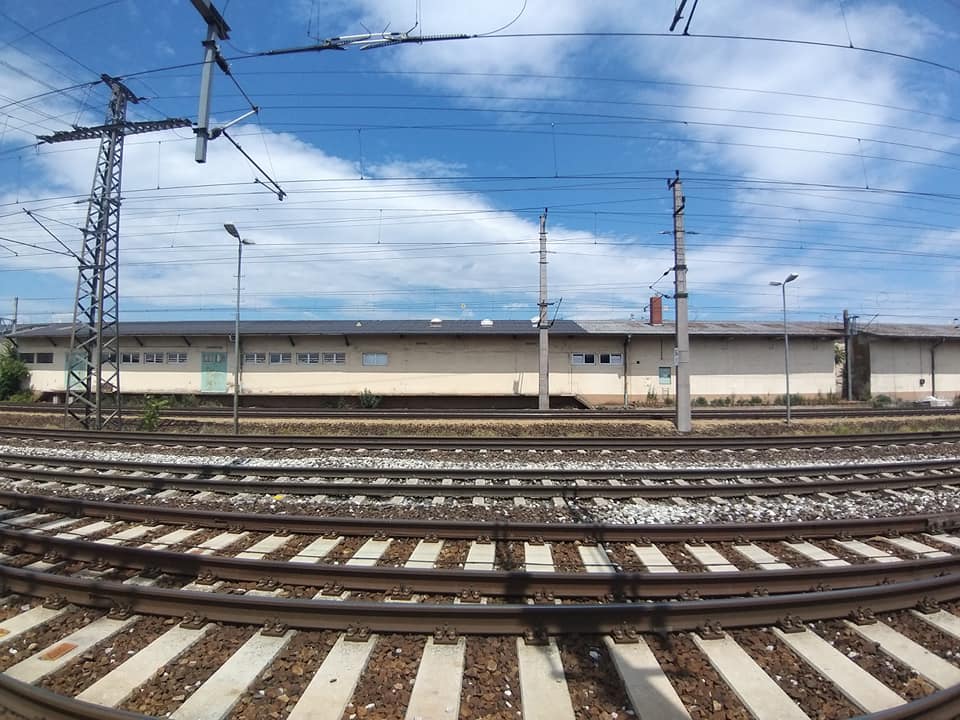 “My cradle stood in Pöchlarn, on the Danube, in Bechelar of the Nibelungs, who, as you know, guarded the Rhine treasure, the golden one.”

Oskar Kokoschka (1886-1980)
whose biography parallels the history of the 20th century, is presented as a radical innovator and multi-talented artist – painter, draughtsman, graphic artist, writer, dramatist and theatremaker as well as a humanist, convinced European and thoroughly ambivalent homo politicus. Numerous documents trace Kokoschka’s eventful relationship to his “home” Austria, which he had repeatedly lost. Other focal points are Kokoschka’s transformed image of women – from the battle of the sexes to the invocation of the mother as a peacemaker -, his psychological portraits that allow an inner view, as well as his lasting commitment to figurative art, through which he influenced subsequent generations of artists. Together with Egon Schiele, Richard Gerstl and Max Oppenheimer, Oskar Kokoschka is one of the most important representatives of Expressionism in Austria. He turned away from Art Nouveau at an early stage and developed an independent expressionist painting style. In his early work Oskar Kokoschka’s work was influenced by the linear style of the Vienna Secession (“Die träumenden Knaben”, poetry 1908 with his own colour lithographs). Due to his participation in the “Sturm” he attained international recognition early on as an important representative of Expressionism (portrait of A. Loos, Windsbraut).
The Oskar Kokoschka House is the birthplace of the world-famous painter, who was born here on March 1, 1886.

During the summer months of May to October, the Oskar Kokoschka House hosts the annual summer exhibition, successfully organized by the Oskar Kokoschka Documentation Pöchlarn. The exhibition is conceived by the Kokoschka Centre of the University of Applied Arts in Vienna and is assembled with the artist’s own holdings as well as with loans from public and private collections.

Text from the book “Great Austrians”:

At the age of twenty-one he painted fans for the Wiener Werkstätten, as the ladies loved them at the beginning of our century. One year later his first major literary work, the stage play “Mörder, Hoffnung der Frauen” (Murderers, Women’s Hope), triggered a tangible theatrical scandal in Vienna, and he was promptly relieved of his position as assistant at the Kunst- und Gewerbeschule (Art and Trade School). The Archduke’s heir to the throne was so furious with the art of this young man named Oskar Kokoschka that he thought one should “break the bones in the guy’s body”; one of the most renowned critics of the time called him a “wild-goose chase”. 50 years later, heads of state honored him, it rained awards and honors. Long before that, the cultural world had already agreed that this son of a Prague goldsmith, born in Pöchlarn, was the greatest Austrian painter of our century and would probably remain so, that he also revolutionized everything that had to do with the representation of man, with the conception of man. Originally the boy, who went to grammar school in Vienna, wanted to become a chemist. It is said that a view of the baroque sky in the Piaristenkirche in Vienna, where he sang in the choir, aroused his interest in painting. In any case, his discoverer and first patron was Adolf Loos. His first influences came from Gustav Klimt, but very soon he rebelled against the ornamentation of Jugendstil and became a pioneer of passionate Expressionism. The Viennese didn’t understand him for a long time – but they urged themselves to see his paintings, “to laugh their heads off”, as Loos stated in 1908. Two years later, Kokoschka turned his back on the Danube metropolis, became an employee of the magazine “Sturm” in Berlin, and also found contact with Munich’s “Blaue Reiter”. But he did not stay abroad for long, he was drawn back to Vienna, the city with which he had an ambivalent relationship: “We loved each other and we fought”, he said even after many years, having just become an honorary citizen of Vienna.

The three years of his relationship with Alma Mahler, the widow of the composer and later wife of Franz Werfels, were as decisive as they were turbulent: a great love between two people who could not live together after all. One of Kokoschka’s most famous paintings, “The Bride of the Wind”, is an artistic monument of those days – incidentally, he bought a horse for the painting, which he took with him when he volunteered for the cavalry after the war began in 1914. An injury brought him to a military hospital in Dresden, where he found his artistic connection to the academy there; there he created his famous life-size doll. Years of wandering and travelling followed: Europe, the Orient, North Africa, then a return to Vienna, while Hitler’s Germany had banned him as a representative of the “degenerate art”. In Prague he made the acquaintance of his later wife, Olda Palkovská.

Hitler’s invasion not only drove him out of Prague, but had also taken away his Austrian homeland – he went to London, became a British citizen in 1947 and remained so until 1974, when he became Austrian again, although he finally settled in Villeneuve, Switzerland. His image of the Vienna State Opera, after its reopening in the year of the State Treaty in lavish flag decorations, bears witness to his attachment to the city of his youth.

At that time, however, his relationship with Austria was more concentrated in Salzburg, where he had founded and directed the world-famous “School of Seeing”. “He breathes through his eyes”, people said of him earlier, and he tried to impart this ability to others. Of course, Kokoschka was more of a loner than a teacher, even the head of a school for artists. He didn’t want to teach painting, let alone pass on a style, but simply “teach looking”.