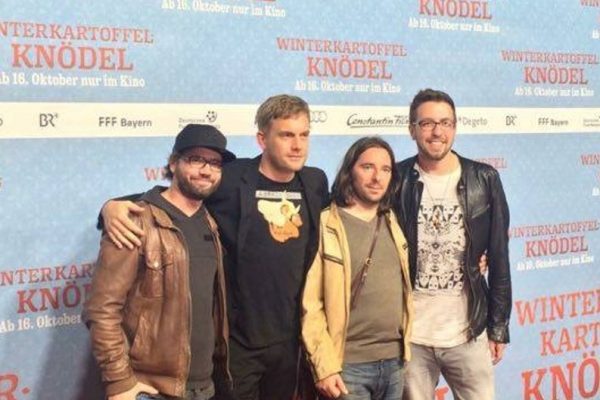 We found our ionart shirt designed by Sobekcis next to a crime film.

Winterkartoffelknödel is a 2014 German crime film. The literary adaptation is based on the novel of the same name by Rita Falk from the Eberhofer crime series. The film by director Ed Herzog premiered on 7 October 2014 at the Filmtheater Sendlinger Tor in Munich and was released in German cinemas on 16 October 2014.